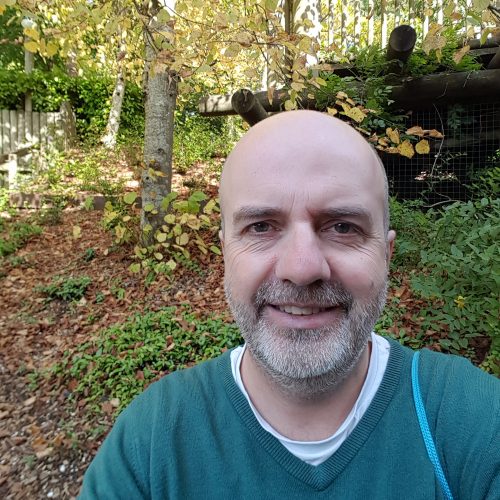 Richard, one of the co-directors of Local Voice, has worked in the news and media world for 25 years, including having senior positions in the regional press as well as working on the national press.

He co-founded the Voice series of hyperlocal newspapers across Bristol in 2011 with Emma Cooper and this has now grown to 16 titles, reaching around 150,000 households every month.

He also has extensive experience in schools marketing, including work with Orchard School in Bristol and the Oasis trust of schools.

He worked, until May 2017, as an MP’s press and media adviser in Parliament.

Give us a call or send us a quick email with what you’re looking for. We’re friendly and we want to get to know you.