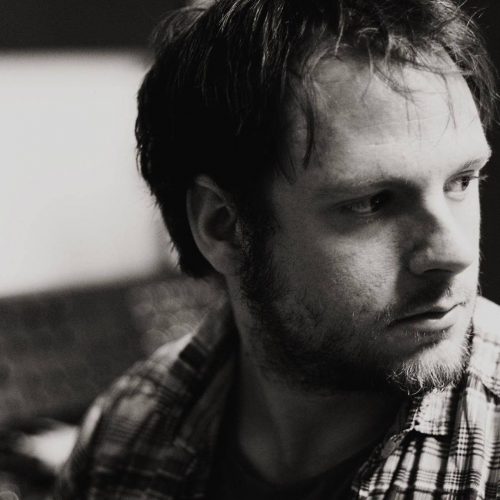 As a session musician and arranger, he has worked with acts such as, Rita Ora, Shy FX, Chase & Status, Mr Eazi, Ady Suleiman and Stevie McCrorie and has appeared on official remixes of tracks by Ed Sheeran, Rag’n’Bone Man, Sam Smith, London Grammar and Protoje.

His compositions have been featured on several BBC One, Channel 5, MTV and US television productions, and a number of short films.

Joe’s musical upbringing started with playing and writing orchestral and jazz music, later in life engrossing himself also in the worlds of electronic and popular music as a songwriter, producer and mix engineer.

All of this, coupled with qualifications and a plethora of experience as an audio/mix engineer give Joe all the tools necessary to create the perfect soundtrack from scratch for your particular project.

Give us a call or send us a quick email with what you’re looking for. We’re friendly and we want to get to know you.